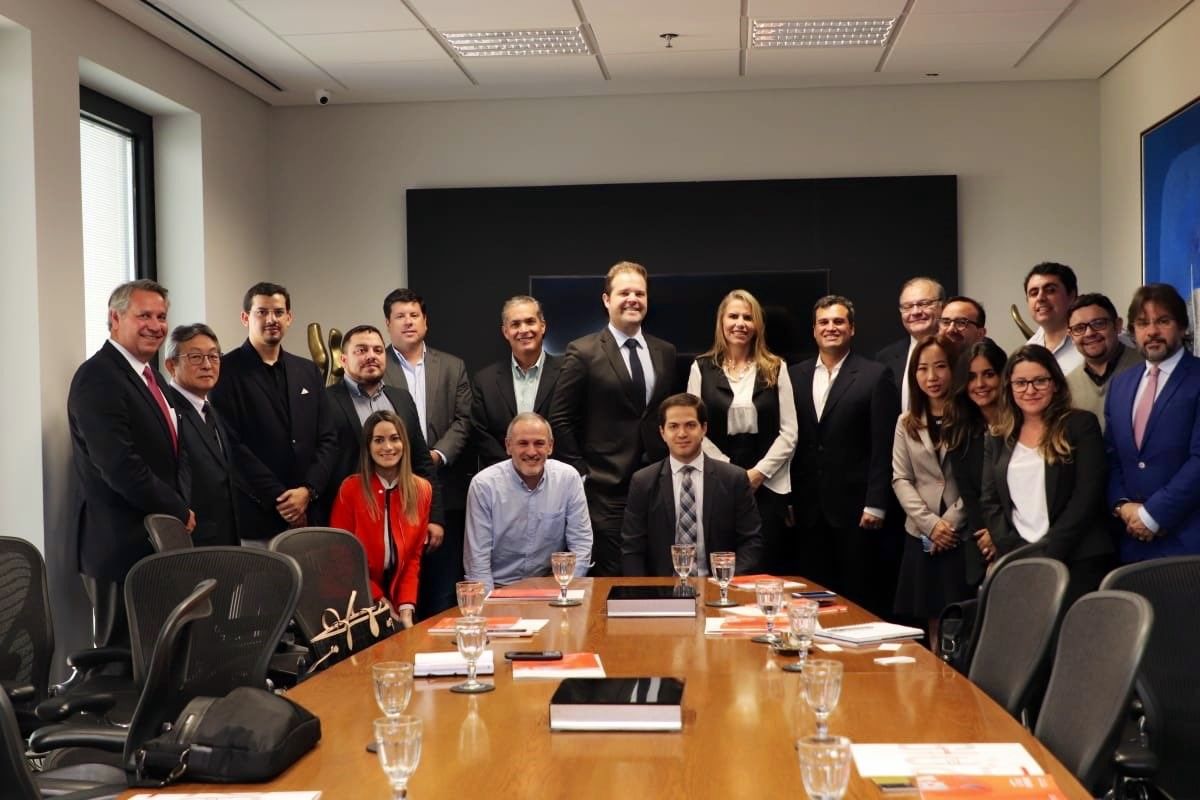 Associate from Parquet & Asociados Daniel Artaza, joined the Paraguayan delegation leaded by Liz Cramer, Minister of Commerce and Industry, in the Commercial Meeting Paraguay- Brazil held in Sao Paulo Brazil.  The meeting aimed to promote investments and strengthen trade relations between both nations.

On April 22nd the delegation met with authorities of the “Grupo de Líderes Empresariales”- an association of Brazilian entrepreneurs and investors- and with auto parts manufacturers from Brazil and Paraguay.

Furthermore, on April 23rd the delegation held a reunion with the board of directors of the São Paulo Federation of Industries (Fiesp) in order to present conclusions on the prospective commercial situation of Paraguay with the neightbouring country.

The Study is recognized as one of the TOP TIER of the Paraguayan legal market. 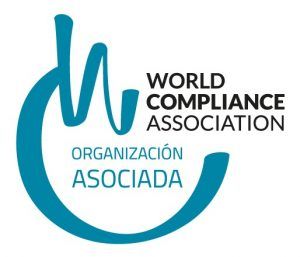